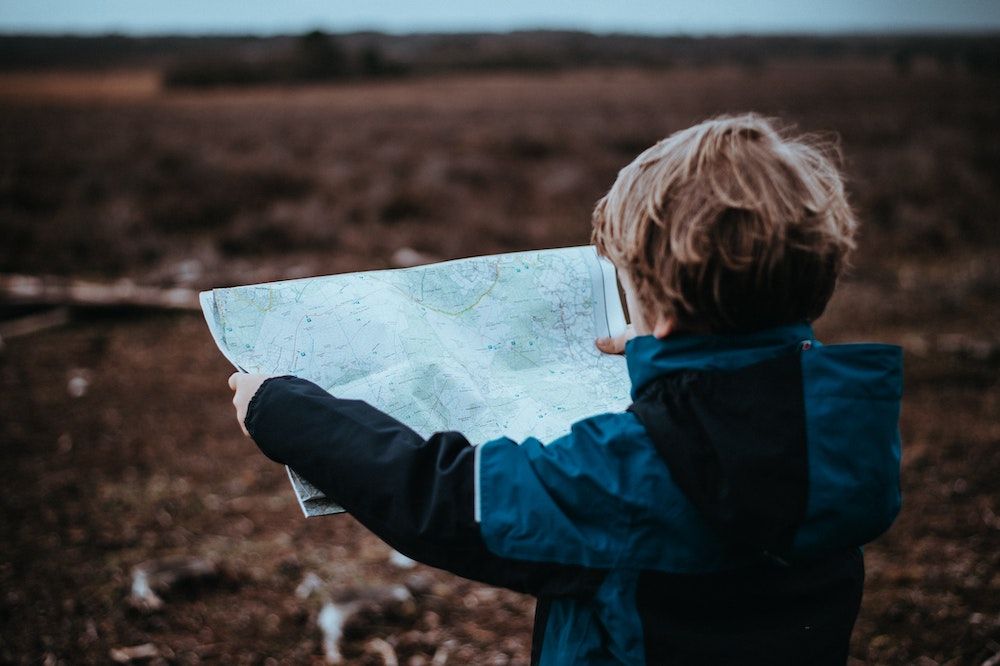 Consumer navigation systems give us the ‘best’ route, which is often defined by time: how do I get there fastest? There are some slight modifications (toll/no toll), but time optimization is typical, and rightly so.

But we are starting to see some new things appear that will change our routing options: more available data fields that make possible alternative route optimization (A.R.O.) and more user interest in routing based on something other than a time model.

A few useful (and hypothetical) examples of how you might want to optimize your route:

Right now our primary cost model for routing is valued in minutes, but I expect we will see a lot of change in this over the coming years. Some startups working on route optimization are Foxtrot Systems, Routific, Routist (recently bought by Fleetmatics) and I know of a number of teams who are planning on getting into the space.